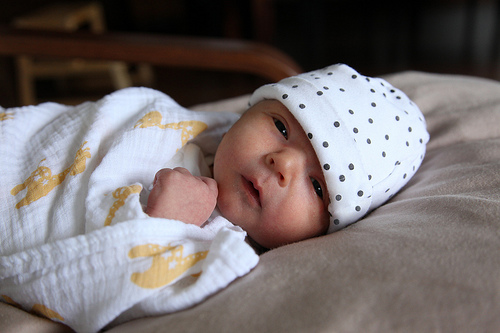 Abnormal development in children with congenital heart disease (CHD) has been very well described and is very distressing for families and carers. Many causes have been suggested, including the cardiac defect itself, the cardiac treatment received and the abnormal blood flow or oxygenation that remains after cardiac surgery in many children.

The size of the head at birth, measured as head circumference, is a very well established risk factor for neurodevelopmental disorders.

Researchers from Denmark have very recently reviewed the association between congenital cardiac defects and indices of growth of the head in a nation-wide cohort which included over 90000 children over a 15 years period.

6% of children were found to have a congenital cardiac defect.

One of the limitations of the study is that no information on associated genetic defects or associated extra-cardiac defects was available in the study. This is potentially important as genetic syndromes can cause both reduced head circumference as well as cardiac effects and also as children with CHD and extra-cardiac defects may have a higher risk of neurodevelopmental problem, part of which seems to be genetically determined .

Even if the association does not necessarily suggest that the CHD is the cause of the reduced head circumference, the information will be very valuable to physicians looking after CHD children as well as parents of children with CHD. 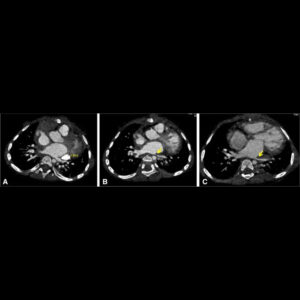